Share a memory
Obituary & Services
Tribute Wall
Read more about the life story of Florence and share your memory.

Dolly was born in Wilkes-Barre, PA on October 18, 1940, to the late Alexander and Eva Verbitski.

She was preceded in death by her husband of 25 years, Edward Herbert.

Dolly retired from BB&T after 18 years. She enjoyed singing soprano for many churches and was a background singer on several records. She was an avid bowler and played very well for over 50 years. During her marriage to Edward, Dolly was a homemaker and worked a lot with military spouse organizations. She was a loving wife, mother, and grandmother.

She is survived by her children, Jeffrey Allen Herbert, and Ruth Herbert, and her spouse David Hensen; and four grandchildren, Nicole Cockney, Stephanie Winter, Edward McLean, and David “DC” Hensen.

Dolly will be buried at Sandhills State Veterans Cemetery beside her husband. The service will be announced at a later date.

To send flowers to the family or plant a tree in memory of Florence Herbert, please visit our floral store. 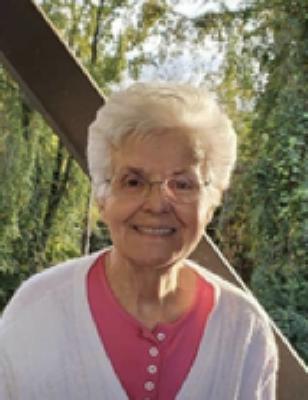 Family and friends are coming together online to create a special keepsake. Every memory left on the online obituary will be automatically included in the book.

You can still show your support by sending flowers directly to the family, or by planting a memorial tree in the memory of Florence Herbert
SHARE OBITUARY
© 2023 Crumpler Funeral Home. All Rights Reserved. Funeral Home website by CFS & TA | Terms of Use | Privacy Policy | Accessibility